THIS IS A POLITICAL CORRECTNESS FREE ZONE

Our renowned correspondent DISGUSTED OF TUNBRIDGE WELLS lived in an era when “political correctness” was unheard of. The very thought of such a restriction on the written or spoken word would have been unacceptable to him. He wrote at a time and in a country when – a few, short decades ago – freedom of expression was a sacred right and an Englishman was allowed to call a spade a spade.

When historians come to write the history of our country during the latter part of the 20th century, they will not be doing their job if they do not record that the curse of PC probably had a more detrimental effect on our lives than Brussels, New Labour, American foreign policy, immigration and terrorism combined.

It is impossible to give a clear definition of political correctness save to say that it is claimed as theirs by people such as politicians, some charities, racist institutions like the Race Relations board and weak kneed liberals – to name but a few – to counter any statement or argument with which they do not agree and in response to which they do not have any intelligent reply.

It is perhaps possible to define political incorrectness as almost any opinion on race, politics, religion, feminism and homosexuality – to name but a few subjects -offered by a white, English born, educated, gainfully employed or successfully retired, law abiding heterosexual male.Those who belong to this classification are welcome as correspondents as indeed are others. 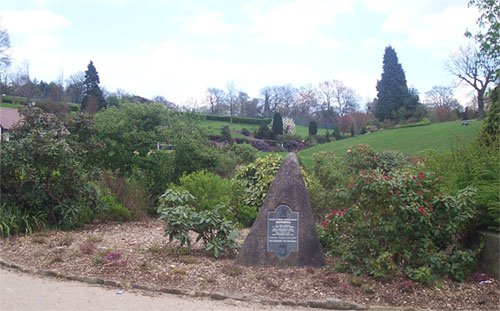